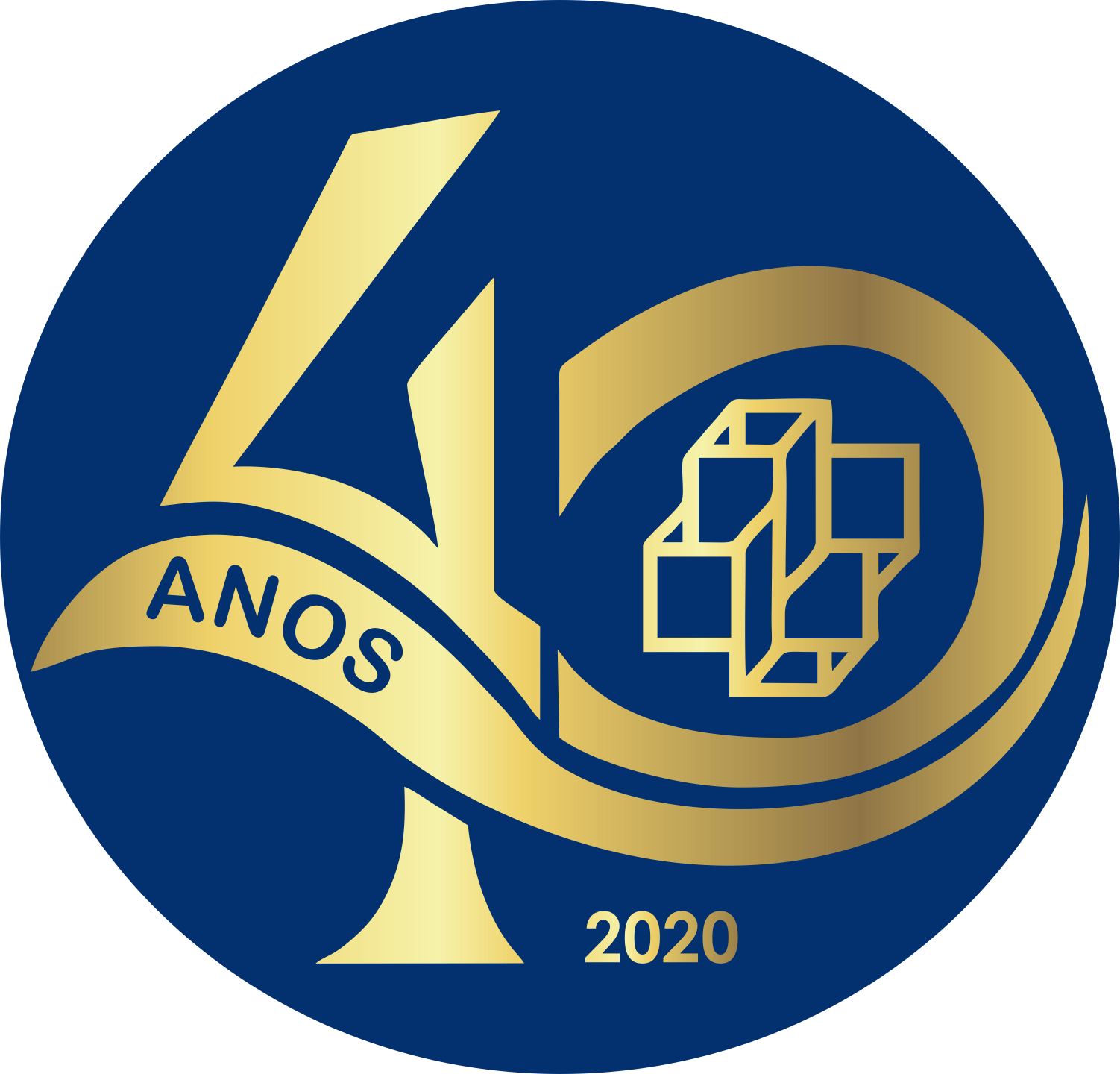 Toward Predictive Computational Models of Breast Cancer Development and Treatment

Cancer is a major public health problem worldwide. Early detection and treatment have proved to be challenging because symptoms often do not appear until later stages of the disease. Various combinations of surgery, chemotherapy, radiation and thermal therapies are used, depending on disease stage, lesion size, number of lesions, surgical accessibility, and drug resistance. The decision is usually made based on a clinicians experience and must be assessed in terms of the treatment impact on the current stage of the disease and the overall functional capacity of the patient. In that matter, the use of mathematical models has been increasingly recognized as a valuable tool in cancer research. Diagnostic and modeling techniques require the extraction of meaningful information from several imaging modalities. In particular, images such as dynamic contrast-enhanced magnetic-resonance imaging (DCE-MRI) and diffusion weighted MRI (DW-MRI) are valuable in cancer research, and have been used to estimate patient-specific spatiotemporal variations in tumor perfusion, tumor cellularity, growth rates, pH, etc. DCE-MRI images can also provide information on solid tumor deformation, that plays an important role on the development of tumor growth induced stresses that ultimately modulate tumor cell proliferation and invasion. Existing modeling frameworks represent tumor growth under deformation by performing a kinematic decomposition, applying the momentum balance equation, and adding constitutive relations. These frameworks also involve a series of constitutive properties that are difficult to obtain experimentally. In the present work, we propose an in vivo image-driven approach to recover tumor deformation. More specifically, our aim is to investigate the use of optical flow techniques. The key concept behind this idea is to evaluate at each image pixel the stress tensor that is then used to feed a desired tumor growth model through a stress-dependent proliferation or migration feature. We have already shown that a simple optical flow technique may capture deformations appearing in breast cancers in a synthetic scenario. The extension to actual scenarios requires dealing with few data points and large spacing between measurements, which yields the need to assess large displacement deformations. We are currently investigating coarse-to-fine image warping optical flow techniques to overcome large displacements. Our final aim is to develop and implement a validated experimental-computational methodology to predict the response of HER2+ breast cancer to neoadjuvant therapy in order to optimize therapeutic efficacy on a patient-specific basis. Ultimately, this will lead to the optimal guidance of therapy delivery for an individual patient leading to improved prognosis and quality of life.